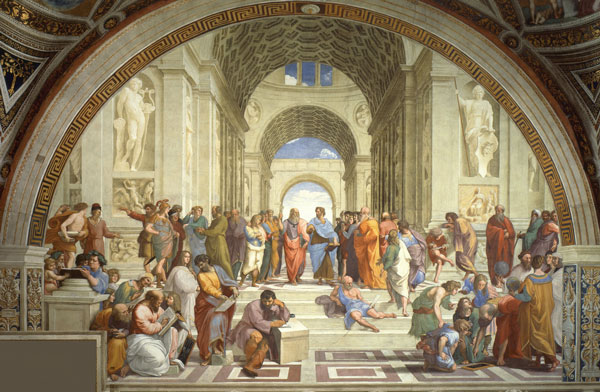 Civilization as we know it was imagined and constructed largely by males. Arks and supertankers, lynching ropes and gas chambers, cave drawings and renaissance paintings, hovels and skyscrapers, kites and jets, Olympian gods and celestial monarchs, arithmetic and calculus, battering rams and ballistic missiles, on and on, are almost exclusively artifacts of – indeed, reflections of – the male psyche.

In other words, most of what we experience as civilization is ‘man’ made. Which begs the question: What might the world look like today if it had been imagined and constructed over the millennia by men and women in roughly equal measure?

Can we know this? To be sure, we cannot know it in any detail. However, we can at least speculate, here and there, on the basis of our understanding of how the female psyche fundamentally differs from its male counterpart. Take, for example, the institution of the Catholic Church. If the female psyche had been allowed to be as influential in the Catholic Church’s founding and development over the past 2000+ years as has been the male psyche,

Alas, what if women alone, instead of men alone, had invented religion? How many tomes of rules and dogma would have been amassed over the centuries? How much convoluted theology would have been invented? How many excommunications would there have been? How many Inquisitions? How many burnings at the stake? How many calls for eternal damnation?