Skip to content
Home/Uncategorized/Lincoln: Man of Principle or Just Another Pol?

Lincoln: Man of Principle or Just Another Pol? 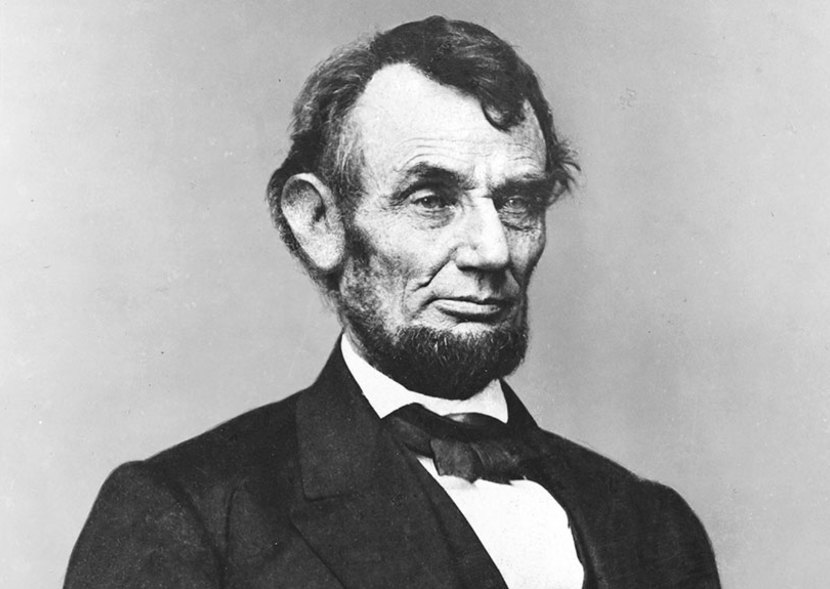 In a letter published in the New York Tribune on August 22, 1862, President Lincoln declared that his “paramount object in the struggle [Civil War] is to save the Union, and is not either to save or destroy slavery.” In fact, Lincoln did not enact the Emancipation Proclamation until January 1, 1863, two years after the Civil War had begun.

So why was Lincoln so hell-bent on preserving the Union, and so equivocal about ending “the moral, social, and political evil of slavery [Lincoln’s words]?”

Slightly longer answer: The economic survival of the North.

The North had the textile mills and the water power to run them, but it did not have the cotton. The South had the cotton, not to mention the slaves to plant, grow, and harvest it. If the South were to leave the union, Lincoln well knew, the North would no longer be able to rely on the South’s cotton to supply its mills. In fact, worse case, the South could rely entirely on Great Britain to buy its cotton, and thereby leave the North out of the cotton-textile equation altogether.

In regard to his reluctance to end “the moral, social, and political evil of slavery,” Lincoln was keenly aware that if, at war’s end, the labor for planting, growing, and harvesting Southern were no longer free, the price of cotton would jump on the open market and once again the economic survival of the North would be in jeopardy.

Alas, isn’t it always about the money?