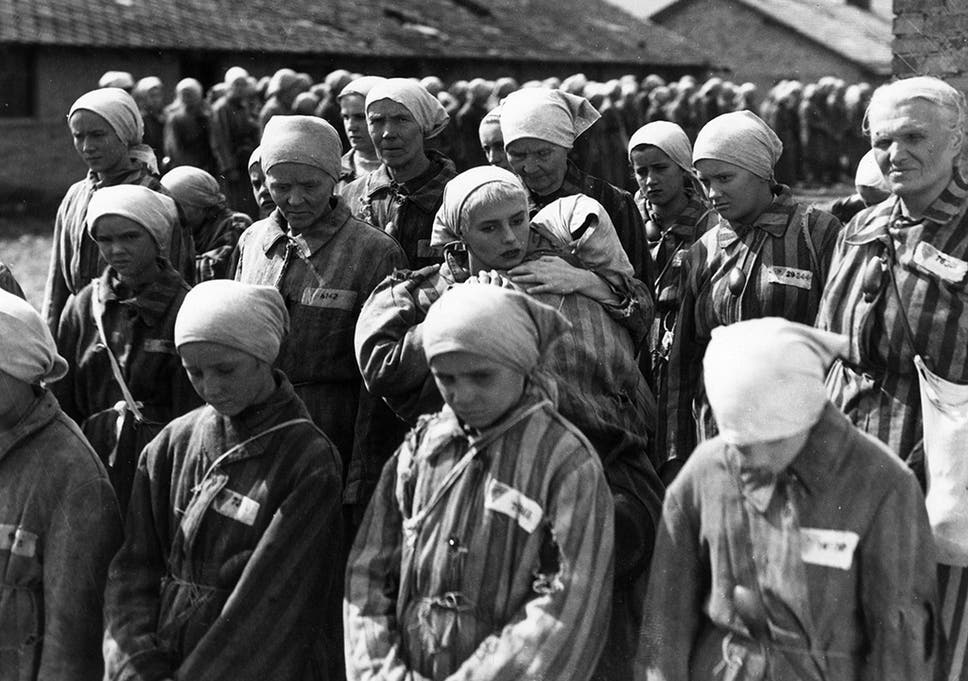 In the aftermath of the Holocaust, in which six million Jews were gassed or starved to death, oaths of moral outrage could be heard around the globe.

We humans appear to be far better at forgetting, however, than at remembering. In just the past forty years alone, for example, we have borne witness to the Killing Fields of Cambodia ( 1 million dead), the Ugandan genocide (800,000 to 1 million dead), and the Bosnian cleansing (100,000 to 200,000 dead).

Did the Moral West rise up as one in the face of these atrocities and force ‘Never Again’ on those responsible?

Did the Jews, the one people you would expect to lead the charge against such atrocities, send an army?

Did either party do anything more than respond with a few conscience-abetting tokenisms? During the Bosnian cleansing, for example, the Dutch government sent a small contingent of ‘peacekeepers’ to protect ethnic Bosnians in Srebrenica. When the Serbian General in charge of that area, Ratko Mladić, demanded that the Dutch peacekeepers turn 8,000 ethnic Bosnians over to the Serbs, the Dutch, outnumbered and out gunned, complied. General Mladić thereupon ordered every man and boy among those 8,000 souls be put to death.