Not One of Us 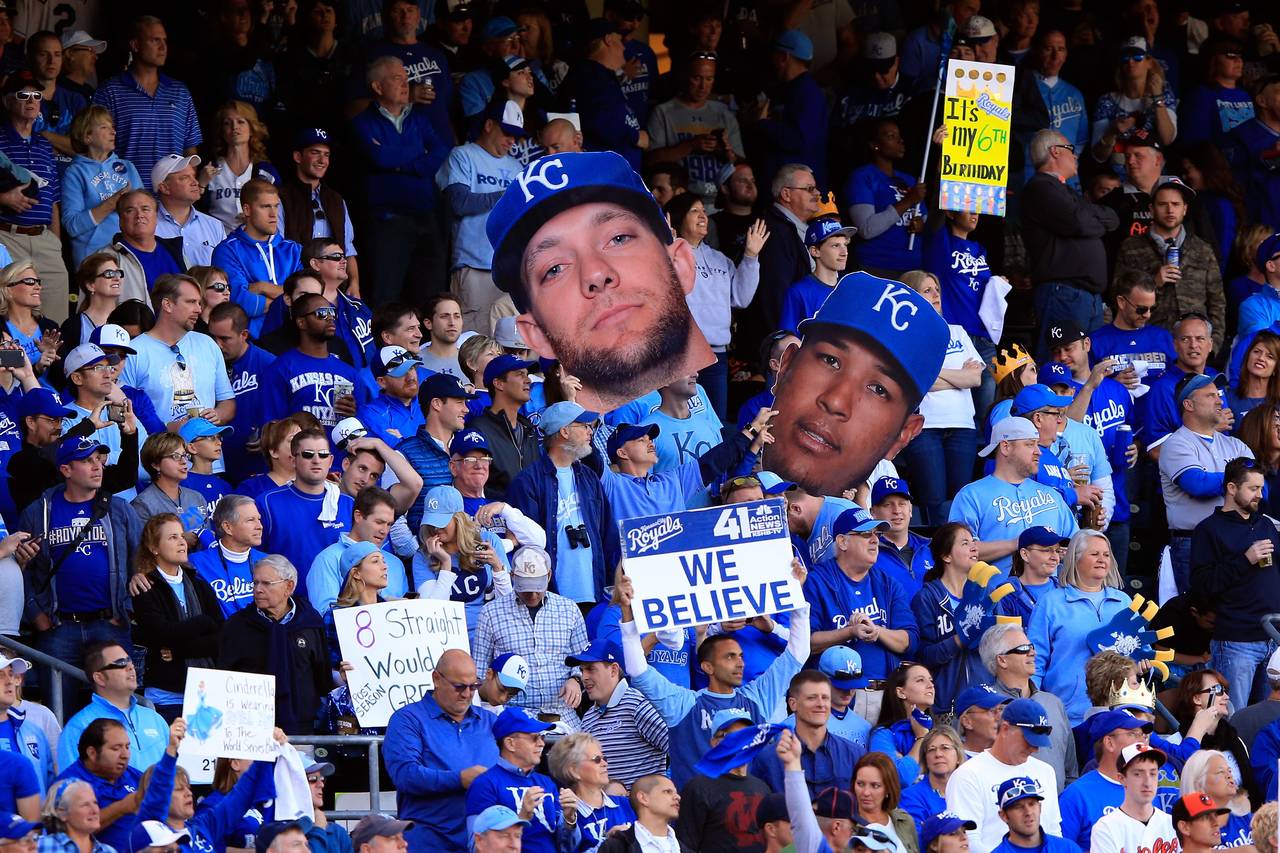 Of course, for any particular person, the intensity of his affiliations will vary widely, depending on a host of factors, including degree of identification, history of affiliation, and benefits (emotional and physical) gained.

By inclination, we tend to make our affiliations known to others, strangers in particular, using some kind of tacit communication. For example, we might wear a Red Sox cap to advertise our affiliation with Red Sox Nation. Likewise, we might wear a certain kind of ring to signal affiliation with a secret society. Evolutionary logic would suggest we engage in this kind of behavior for two reasons: (1) to invite fellow members of our tribe to step forward and establish solidarity with us; and (2) to warn nonmembers they might well be regarded as a threat.
How powerful can our tribal impulses be? A few years ago, Bryan Stow, a paramedic and father of two, was nearly beaten to death outside Dodger Stadium by two Dodger fans. As a result of severe injuries to his brain, Stow lost motor skills in his arms and hands, lost his ability to walk, lost his ability to carry on a normal conversation, lost his ability to control his bodily functions, and lost his ability to care for himself.

He had been rooting for the San Francisco Giants.