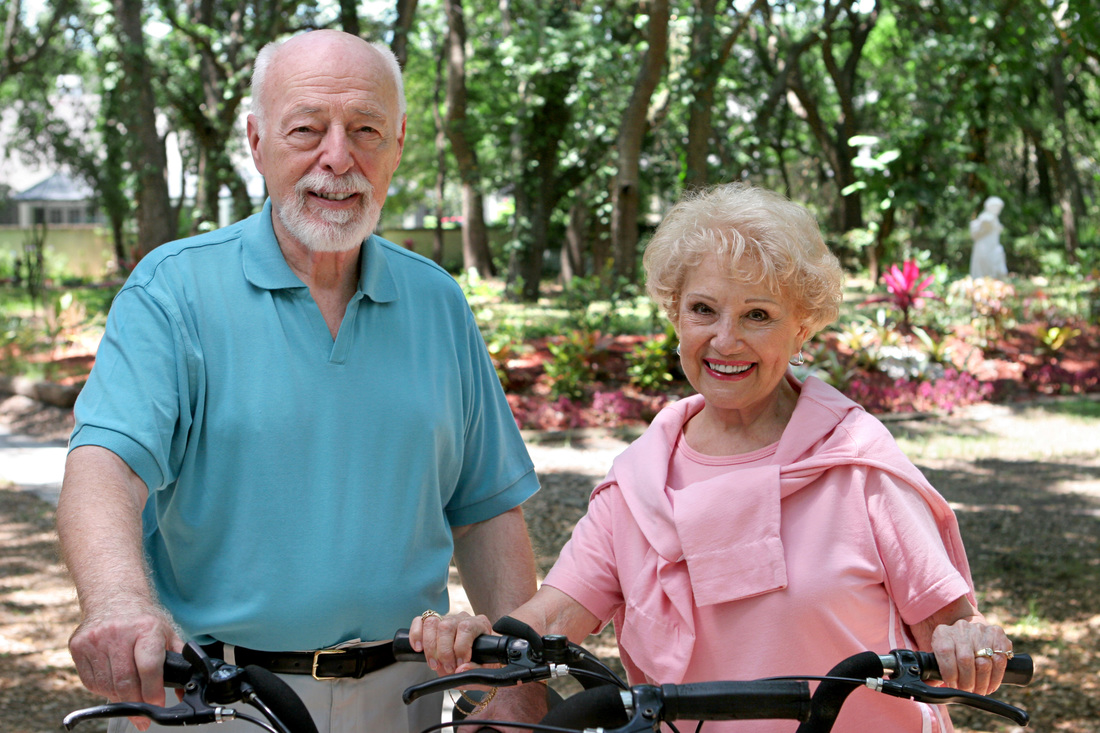 My father built a marina in Cape Vincent, NY, back in the early sixties. Cape Vincent, a tiny village of 795, sits where the St. Lawrence River meets Lake Ontario, about three hours north and east of Rochester. At the time, Rochester was home to such mega-employers as Kodak, Xerox, and Bausch & Lomb. My father had noticed that many of the blue-collar employees affiliated with these companies owned cabin cruises for which they needed safe harbor, not to mention fuel, storage, and maintenance. My father happily accommodated them with his marina.

Most of these blue-collar workers were the beneficiaries of liberal pension plans that would allow them to retire comfortably, which, over the 1960’s and 70’s, they did, in droves. Life was good.

But then things changed, as they are prone to do. Both Kodak and Xerox missed the boat, so to say, regarding technology changes in their respective industries, and were unable to compensate. The savings and loan crisis followed, and then the dot-com bubble, and then the Great Recession. Downsizing and outsourcing began to thrive; employment diminished; pensions all but disappeared. Aspirations sunk.

And not just in Rochester. The economy as a whole suffered a massive transformation. As a result, the ways and means to retirement – not just for blue-collar workers, but for most workers – were transformed from each employee showing up at work every day for thirty years, to each one accumulating enough money on his or her own to fund 25 to 30 years of retirement, with little help from the stock market, which, in the days of the guaranteed pension, could be counted on to appreciate an average of 10% per year.

Unfortunately, the pension-less, forced-to-go-it-alone employee of today has managed to save, on average, a grand total of $24k for retirement. How much is needed? Most financial advisors agree that, for a 65-year-old couple faced with funding a 25- to 30-year retirement, it would take a nest egg of between $1M and $1.5M for them to live in modest comfort, without fear of running out of money during their lifetime.

Alas, we have come a long way from a cabin cruiser in every slip.