The Power of Scale 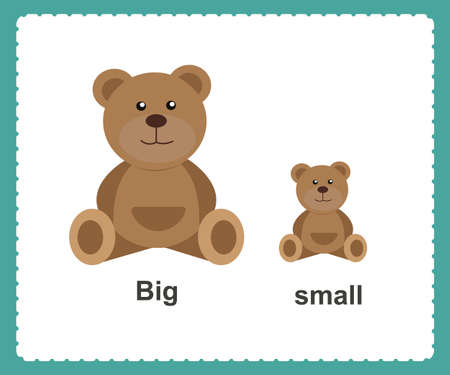 Take, for example, the practice of using the world’s lakes and streams as sewers and dumping grounds. As long as the number of polluters remains relatively low, and the volume of uncompromised fresh water remains relatively high, there can be little danger of our fouling ourselves into extinction. There would always be local damage, of course – a polluted pond here, a fouled creek there – but no global or lasting damage.

Increase the scale, however, and everything changes. Regarding our example, increase the human population from a few hundred thousand, as was the case when our distant ancestors inhabited parts of Africa, to the 7.4 billion global dwellers of today. How much waste and effluvia can 7.4 billion people dump into the world’s lakes and streams before these essential sources of fresh water become permanently poisoned?

Question: Who’s in charge? Who’s setting local and global policy regarding such issues as pollution and despoliation? The women of the world?

Question: Who’s in charge? Who’s setting local and global policy regarding such issues as the availability and possession of firearms? The women of the world?