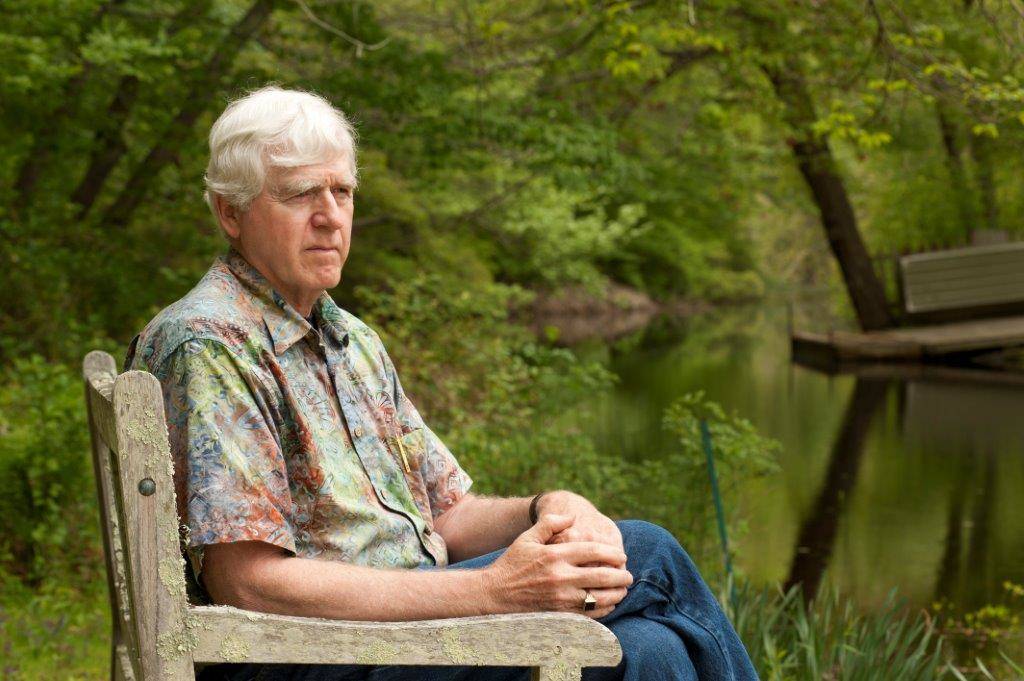 Tom Fitzgerald led a Huckleberry Finn childhood along the St. Lawrence River before undertaking formal studies in physics, mathematics, law, industrial management, and English. In a career for which the word ‘eclectic’ would seem to have been coined, Tom has served as a salesman of home-study courses, a vocational counselor for adults and children with developmental disabilities, an instructor of mathematics and economics, a stockbroker, the assistant to the president of a large health-care corporation, a lobbyist, a technical writer, a mid-level manager, and a documentation consultant.

Tom served as a Navy UDT/SEAL during the Vietnam War and has swum several long distances, including across the eastern end of Lake Ontario, a distance longer (and colder) than the English Channel. Once also an avid runner, Tom ran the Boston Marathon three times before a fall on black ice abruptly ended a life-long addiction to endorphins.

Tom is the author most recently of Poor Richards Lament: A Most Timely Tale. According to Michael Zuckerman, Professor of History at the University of Pennsylvania, Poor Richard’s Lament “joins John Barth’s Sot-Weed Factor as the best historical fiction of early America ever written.”

Walter Isaacson, author of Benjamin Franklin: An American Life; Steve Jobs; Leonardo da Vinci; and others calls Poor Richard’s Lament, “A re-imagining of Ben Franklin you will not soon forget.”

In spearheading the marketing campaign for Poor Richard’s Lament, Tom has given talks and readings in such venues as Penn’s Kelly Writers House, the Boston Latin School, the Franklin House Museum in London, the Chilton Club of Boston, and the University of Pennsylvania Bookstore.

In addition, Tom has been a guest on over 50 radio talk shows around the country, including the Jordan Rich Show on WBZ Radio-Boston (twice), and several NPR affiliates.

Tom and his wife Laurie, a marriage and family therapist, have three grown sons and three grandsons.